From Wulfstan to Colston: Book launch and panel discussion 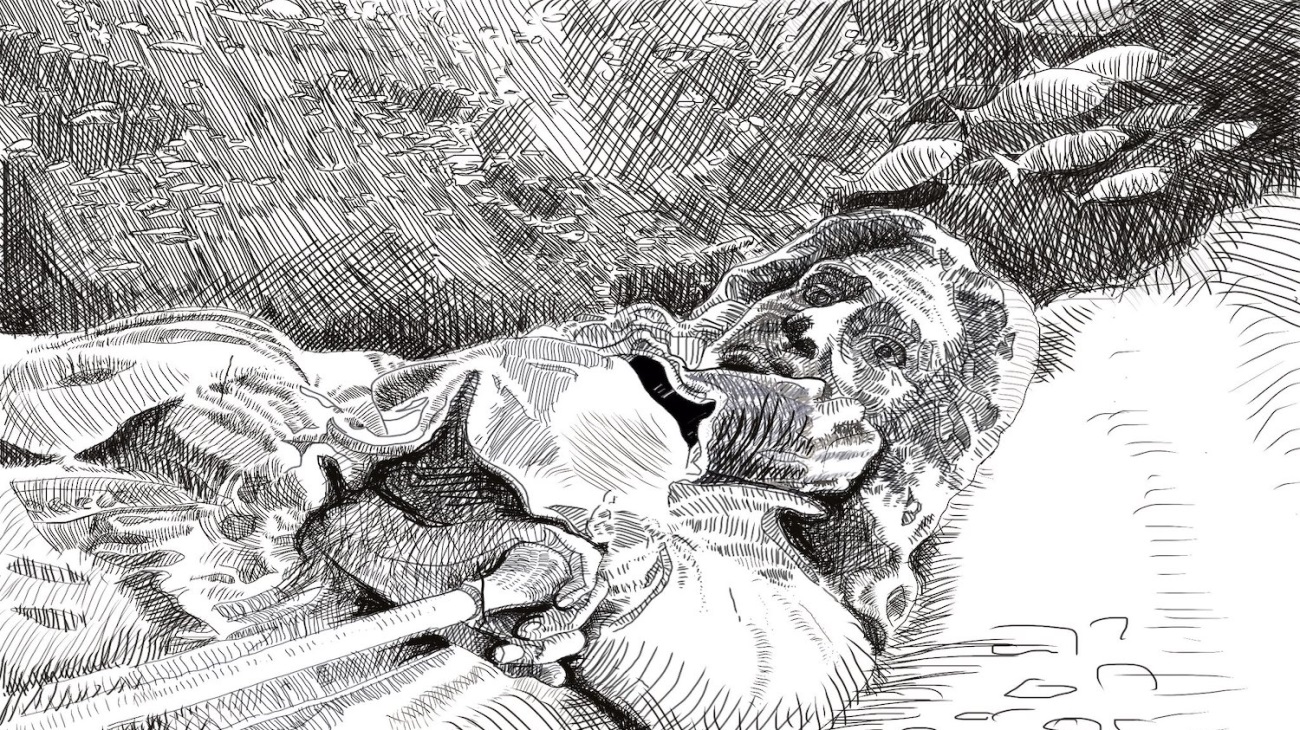 Published a few days before the fall of Edward Colston’s statue in June 2020, From Wulftsan to Colston traces a thousand-year history of the involvement of Bristol’s merchants in enslavement.

The book spans from Anglo-Saxon times through the era of exploration and colonisation to the transatlantic traffic of enslaved Africans and the plantation system of the Americas. During this period, Bristol’s merchant elite seized economic and political power, making Edward Colston an icon of the Victorian period. This has since shaped the city’s present-day historical memory.

Throughout the millennium, determined opposition to slavery ranged from revolts and revolutions by enslaved people to struggles for abolition in Britain. Bristol’s first abolitionist, Saint Wulfstan in the eleventh century, was followed by religious and political activists who led popular and successful campaigns.

This online event will feature three presentations followed by a panel discussion chaired by Cleo Lake.

Vanguard | Bristol Street Art: The evolution of a global movement 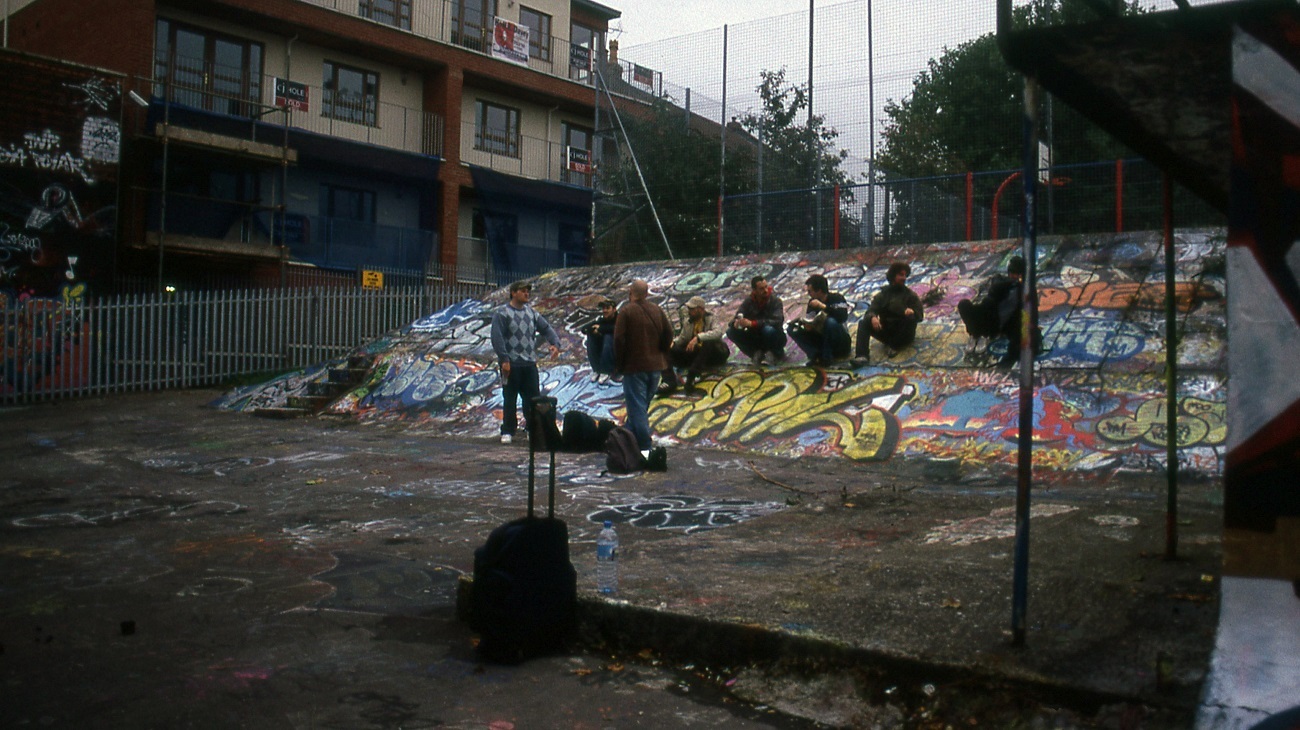 From anarchist origins in the ‘80s and ‘90s through to the explosion of the scene in the early ‘00s, this exhibition brings together one of the largest collections of original works and memorabilia ever seen in the UK.

Besides seminal works, notable moments, key events and extraordinary artists, the show examines the creative response of the city’s pioneering underground scene throughout the UK’s turbulent social and political history. It also considers the drive for social change that underpins the work of many of today’s street artists.

Beyond Bristol, Vanguard | Bristol Street Art explores the evolving disciplines of British and Irish artists as they draw inspiration from nature, new tech, activism and history to challenge the bounds of ‘street art’, actively contributing to a new unfolding visual genre.

The exhibition also reflects on how a new generation of global creatives are advocating for social and environmental awareness through art on the streets.